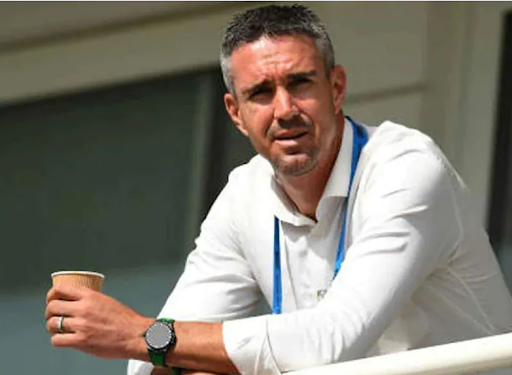 Team India has received a lot of criticism recently because they've yet to win a game in the current T20 World Cup. Since India's Super 12 loss to New Zealand on Sunday, fans and analysts slammed captain Virat Kohli and the team leader for a multitude of reasons, ranging from approach to player acquisition. Kane Williamson's team cruised to victory by eight wickets. In the meantime, India was thrashed by Pakistan in their first match, losing by ten wickets. The odds of getting into the semi-finals are not looking positive as of now, but the Men in Blue are backed by the former skipper of the England team – Kevin Pieterson.

The former captain urged everyone not to regard the athletes as "robots," as "they need support at all times." Pieterson posted on social media that no cricketer aim to lose on the field and in every match, there is always a victor and a defeat. He added that it is a tremendous honour to be able “to represent your country” and all players require support.

Pietersen’s comment comes after Jasprit Bumrah’s statement of “mental fatigue” for the Men in Blue recent scores. After the defeating encounter with New Zealand, Bumrah was asked if the team were tired following the IPL season, which finished the week before the T20 World Cup. He responded yes and they’ve been travelling for six months, they miss their loved ones. He added all these factors can have effects on the player’s mind and performance.

He commented further that the board made every effort to make them feel better but due to the pandemic, it is also a challenging period. He confirmed that all the teammates are doing their best to cope but at times, “bubble fatigue” can sneak in.

Most of the players of the Indian team have been residing in bio-secure bubbles from the start of the Covid-19 pandemic, which included IPL 2020, IPL 2021, India's trip to Australia and England, and so on.

India will play Afghanistan, Scotland, and Namibia in their forthcoming encounters, all of which they hope to win.