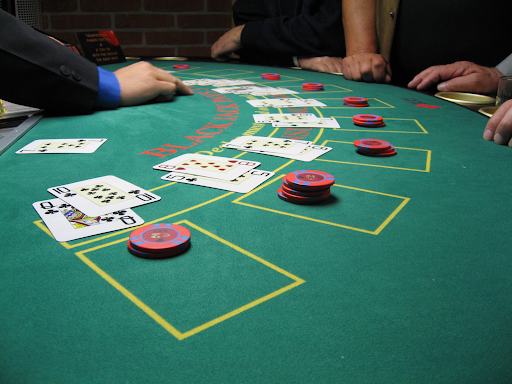 Under the following rules, the predicted returns for each beginning hand in blackjack are listed below.

This table's values were generated using a recursive combinatorial program that considered the exact hand composition at each iteration. The computer only thought how many hands the player had already split when calculating splitting values, not the other cards drawn in these hands.