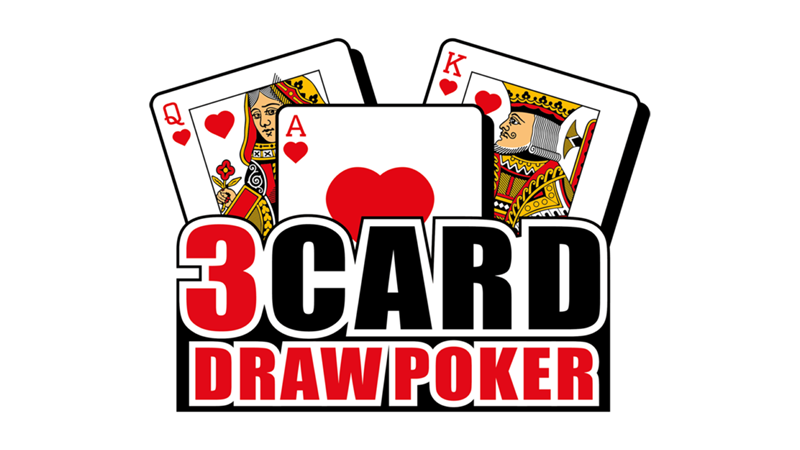 Three Card Draw Poker is similar to traditional Three Card Poker, but with trade cards. Furthermore, the dealer is always qualified. The dealer is dealt four cards and must build the greatest three-card hand possible with them.