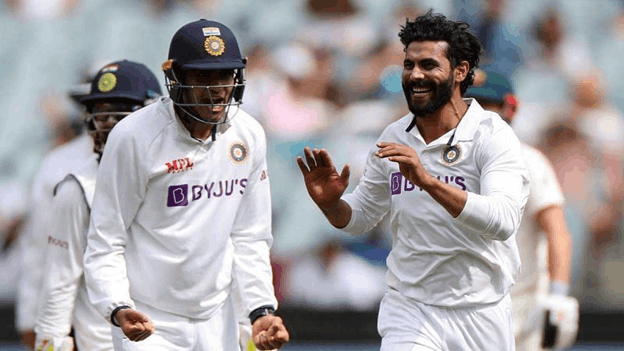 At the second innings of the Boxing Day Test, Australian opener Matthew Wade remembered the hosts' loss with the bat (MCG). The 33-year-old said that Indian bowlers could not wear down the Aussies and cash in on foul balls.

Hunting by 131 runs from their first innings, Australia needed a spirited display with the bat to stay alive in the test. India's bowlers did not, however, allow them to score freely. India made life difficult for Australian batsmen by pitching the ball in the right places and reduced them to 133-6 by the end of day three.

Matthew Wade explained how Indian bowlers stuck to an immaculate line and length in a video interview at the end of the day's play and found runs hard to come by.

The hosts were 99-6 at one point, and it looked as if Team India could hand an innings loss to the Aussies. But Pat Cummins came to the crease and, alongside Cameron Green, saw out the rest of the day, adding an unbeaten 34 runs for the seventh wicket.

Matthew Wade is optimistic that the Australian tail will wag hard and take it past the three-figure mark with the lead at two runs. He recognizes that Cummins and Green's relationship would be vital for the Aussies.

Though Matthew Wade hopes for a lead of at least 100 runs, the visitors will be eager to pick up the last four wickets as soon as possible and follow the goal to level the 1-1 series.