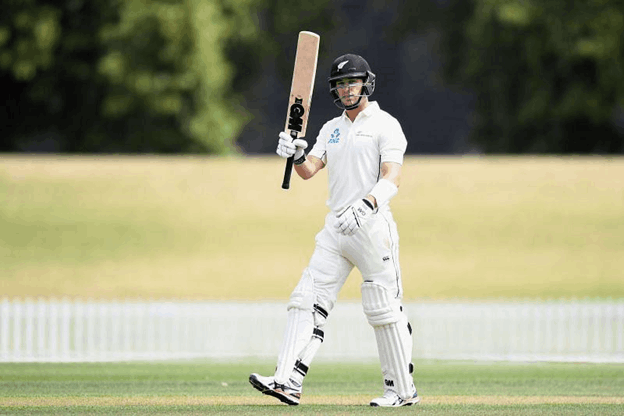 Captain Kane Williamson of New Zealand confirmed on Wednesday that 28-year-old Will Young would make his international debut against West Indies in the first Test match.

Will Young will be replacing BJ Watling, the wicketkeeper-batsman, who was ruled out with a hamstring injury. In last week's opening round of the local Ford Trophy, the gloveman picked up the strain.

Coach Gary Stead of New Zealand had previously confirmed that opener Tom Blundell would move down the order to Watling's spot at number six. Therefore, Young will open the innings with Tom Latham.

In New Zealand's domestic competitions, Will Young has been prolific as he has accumulated a heap of runs at 43.76 on average. As a 20-year-old, the right-handed batsman made his debut in 2012.

With 903 runs at an average of 53, Will Young has never gone past a domestic season with less than 500 runs since his breakthrough year in 2014.

For a couple of years now, Young has been the backup batsman in the Blackcaps set-up. Before the Christchurch fixture against Bangladesh was cancelled due to the mosque bombings in the city, he was ready to make his debut last year.

Will Young came out with scores of 27, 64 not out and 133 during a few 3-day warm-up games before the Test matches, demonstrating substantial control and a stable technique.

A new-look New Zealand will lock horns with West Indies in the 2-Test series, with Ajaz Patel and Colin de Grandhomme hurt and out of the squad apart from Watling. The tests will be hosted by Hamilton and Wellington on December 7 and December 11-15, respectively.