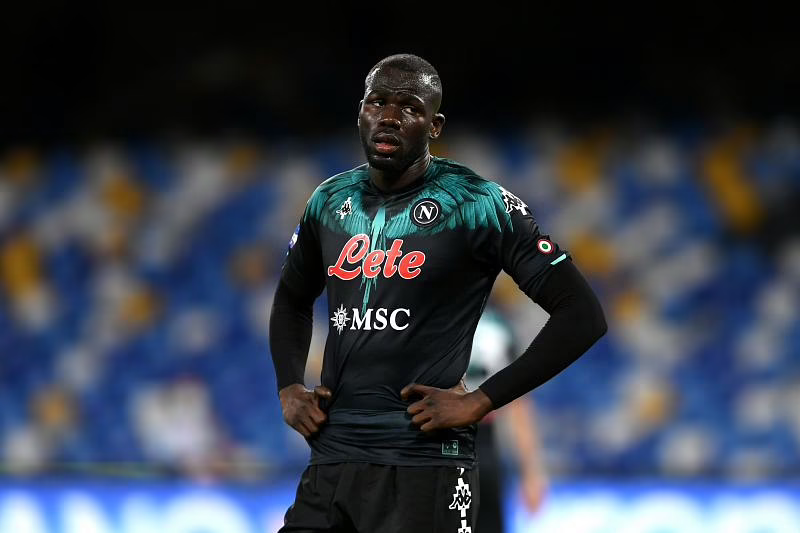 This summer, Manchester United has already made two high-profile acquisitions. The Red Devils will have to wait a little longer to acquire a third, as their attempt to entice another world-class centre-back to Old Trafford failed.

According to reports, Manchester United made a €30 million deal for Napoli defender Kalidou Koulibaly. Still, the Serie A club quickly rejected their offer, stating that the player is not for sale.

According to reports, the Senegalese centre-back wanted to join Manchester United. However, Napoli CEO Aurelio De Laurentiis rejected the move since he still considers the defender a key element of the club.

For the past few years, Koulibaly has been one of the best centre-backs in Serie A. Last season, the 30-year-old made 26 appearances in the Italian top flight for the Parthenopeans, racking up 36 tackles, 29 interceptions, 57 clearances, and 26 blocks.

Over the last few years, Koulibaly has been the subject of much gossip, but he has always stayed in Naples. With Manchester United's proposal being turned down right away, all signs point to his staying at the Stadio San Paolo next season.